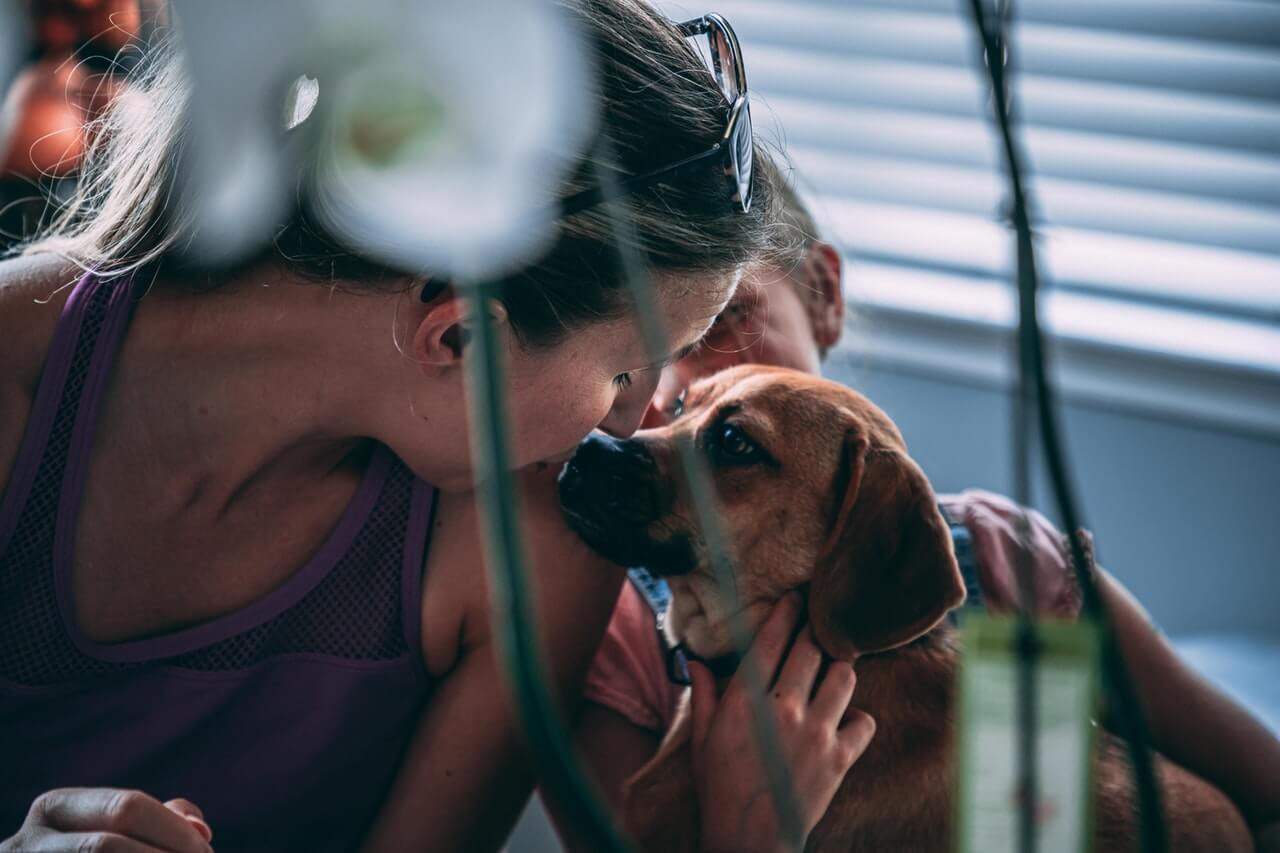 For humans, interesting courses tend to stimulate learning motivation and achieve great results and performance. Similarly, a creative and impressive method will go a long way toward training both puppies and poorly trained dogs. Compared to basic obedience commands, enjoyable dog tricks (such as playing “death” and “begging”) are more complicated because they can remain associated with certain obedience commands. The multiple performing tricks not only intensify command training but also strengthen the bond between dog and owner and help people in need. To help you better understand the use of creative tricks, we list some of them and explain how they are used for assistance dogs, including service dogs, therapy dogs, and ESA dogs.

Your dog might always shower your face to express its passion, but not everybody enjoys a wet doggie smooch, sometimes because there is a wound or facial injury. Training a dog to kiss on command can prevent a kiss out of the blue. You could combine the training with a clicker, reward the correct action with treats and ignore the behavior without a “kiss” command.

A prompt kiss action from an emotional support dog can greatly help people with mental health problems to alleviate their symptoms. A physical touch of a dog is an effective way of calming people’s emotions and getting rid of negative thoughts. In addition to kissing at the owner’s command, emotional support dog can be trained to lie on one’s lap or chest, hug someone, and so on.

Teaching your dog to put its paws around you and hug you is a delightful trick, which is different from a sudden pounce. This wonderful trick can cause some puppies to jump up politely, avoiding an accidental injury due to a pounce. When you are teaching this heartwarming hug, use the “Stay” or “Hold” command (one of the basic commands) to control the pace and give you enough time to hug your pup.

Some dogs, such as service dogs and therapy dogs, are specifically trained to hug a person who might be their owner or other people being treated in hospitals or nursing houses. For example, a service dog for autistic children may hug their little owner in the capacity of a close being.

Getting a dog to crawl under a table or obstacles is a useful skill for a handler who intends to take the dog to public places. This trick should start with a “Down” and “Stay” posture. Then you should put the food treats slightly higher than the ground in front of its nose. However, if the pup stands up, repeat the steps. You can also continue training under a low barrier like a bed or your legs.

“Grovel” is helpful for dogs, especially pups, that can move in relatively low places. In particular, some service dogs with a large body need to accompany their owners to public areas. They should get used to keep “groveling” under a table or counter when the owner enters a crowded place. 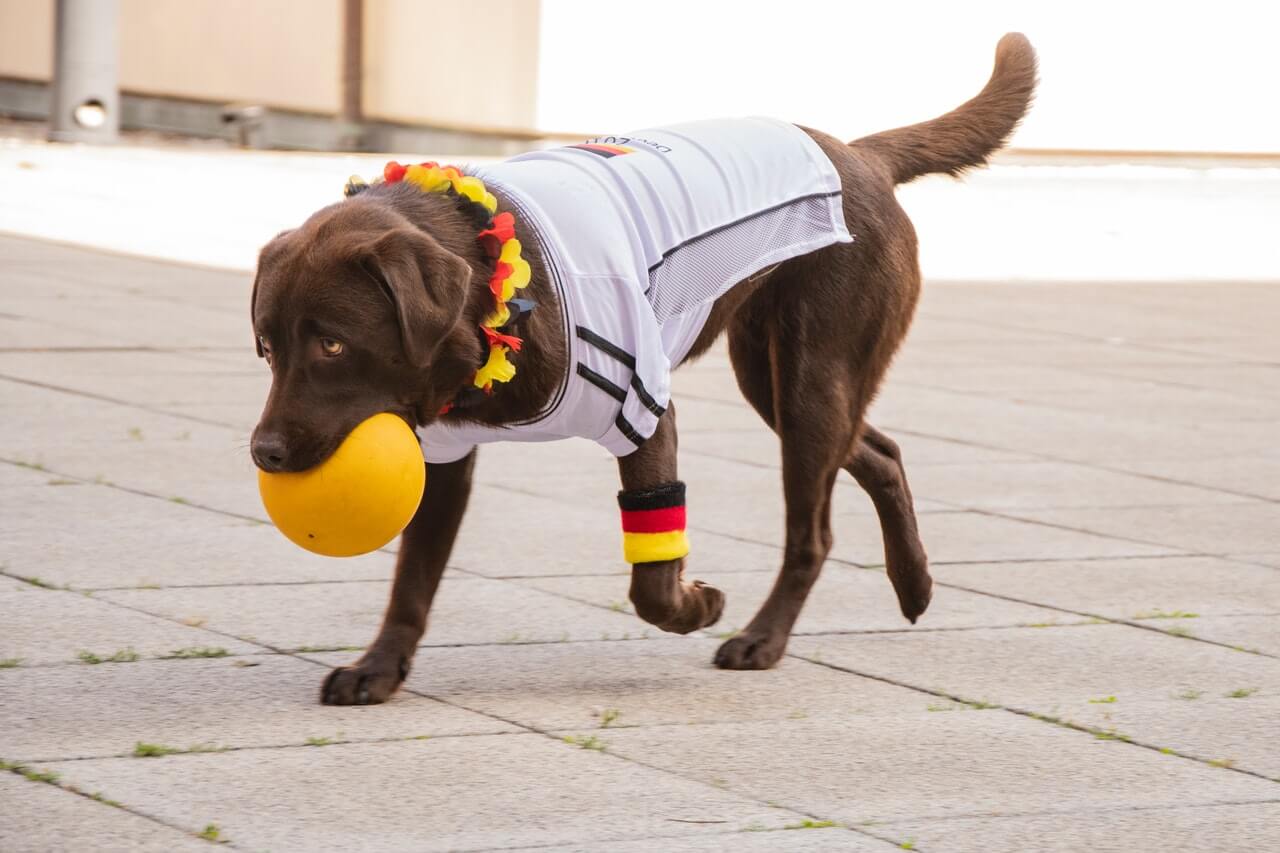 Retrieval is a very useful trick in further training and daily life. For example, you can instruct your dog to get the dog leash before going outside or fetch many different objects such as dropped keys, newspapers, golf balls, slippers, etc. The “Fetch” trick can effectively get rid of certain inappropriate habits, such as chewing slippers and tennis balls.

In addition, this ability is often used in service dog training. For example, service dogs should pick up dropped medicine boxes to bring to their owner, or pick up a cell phone if the owner becomes unconscious.

By mastering this trick, you can avoid unwanted barking in an inappropriate situation as well as asking other people for help when you are in trouble.

Do You Know Why You Can’t Pet Service Dogs?
How to Get an Emotional Support Animal? 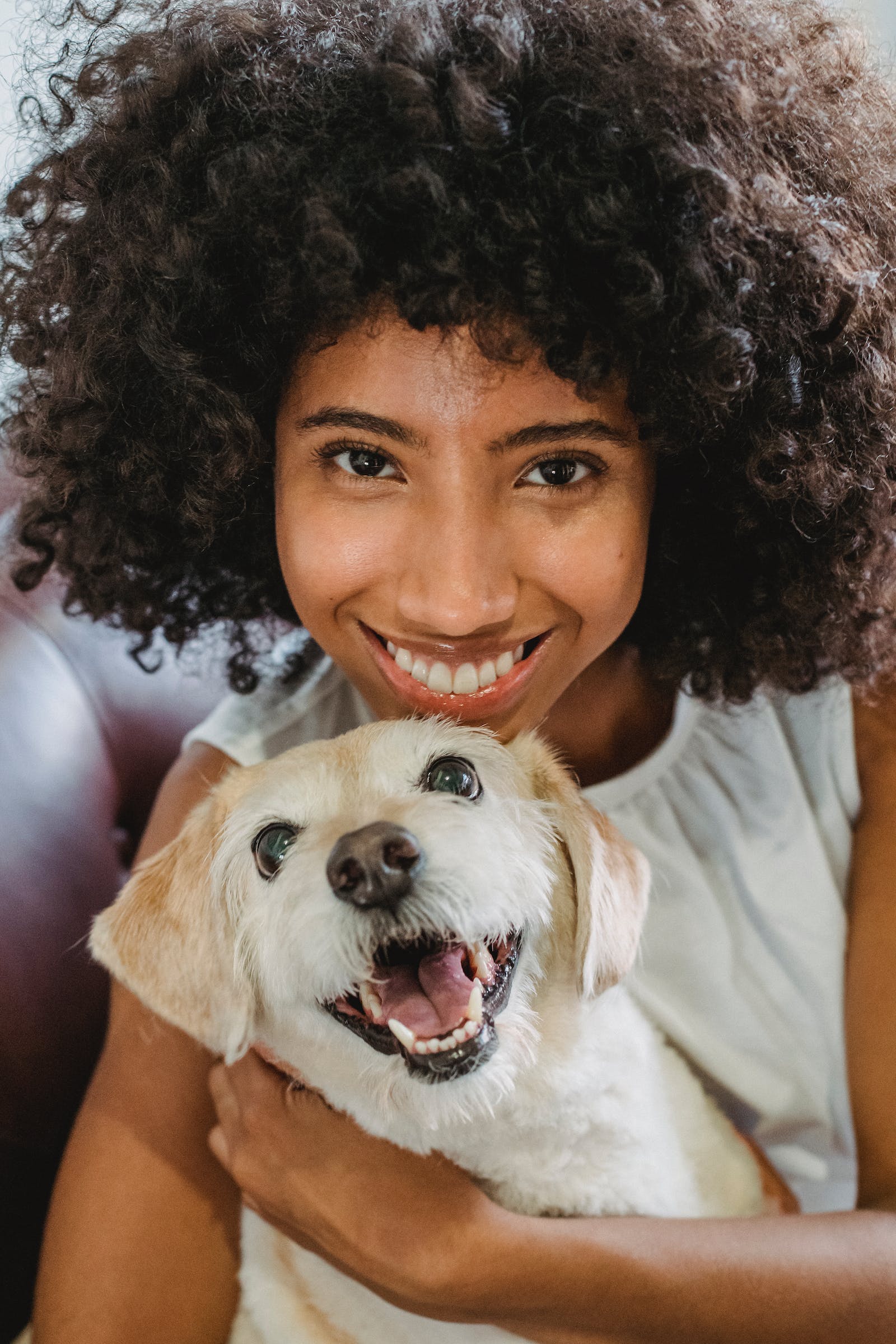 Are You Ready to Bond With Your New Service Dog? 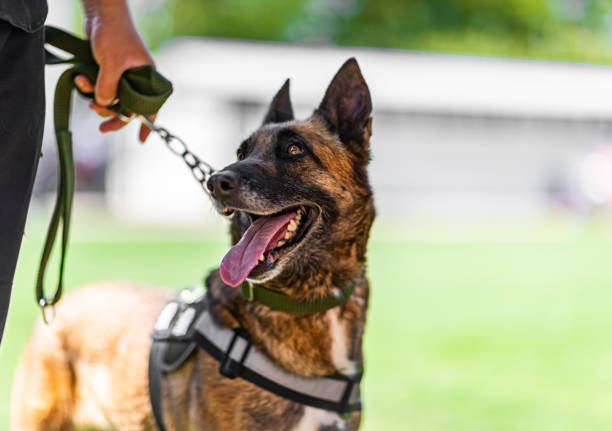 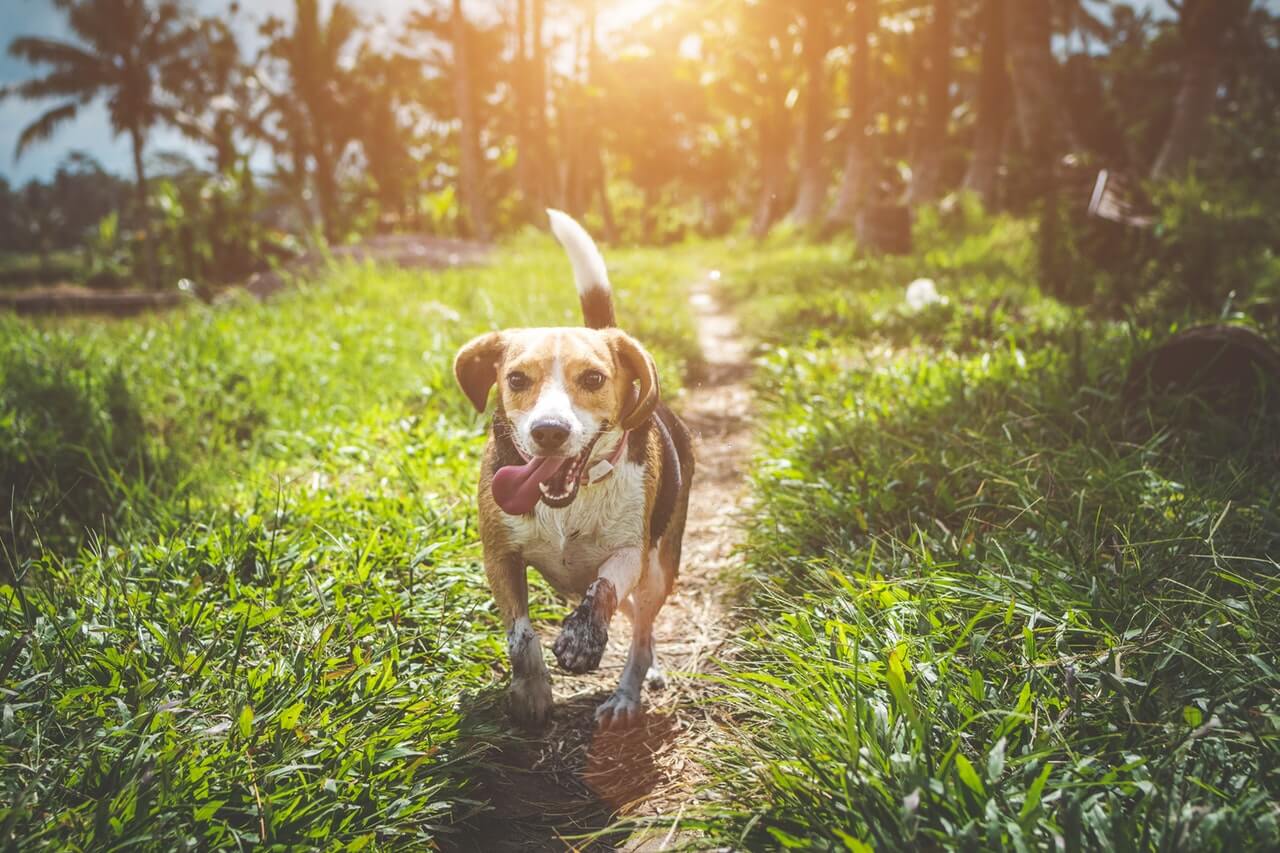 How Much Will It Cost To Train Your Dog To Be A Service Dog?